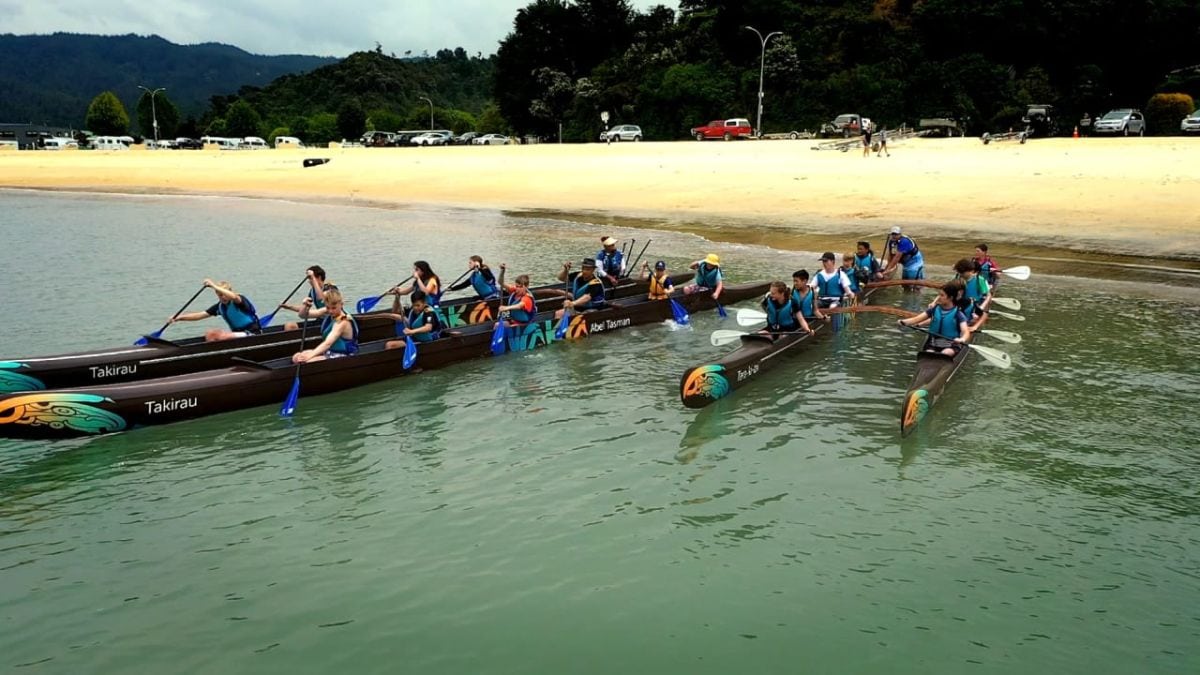 The first of a series of video stories looking at the Māori economy, now a $70 billion sector

This part of the documentary series looks at a number of the medium to large Māori enterprises that make up 20 percent of the Māori economy asset base. Iwi-owned businesses, Māori owned Trusts and companies that are growing their presence and portfolios within their Iwi takiwā (tribal areas), the broader New Zealand marketplace, and internationally. 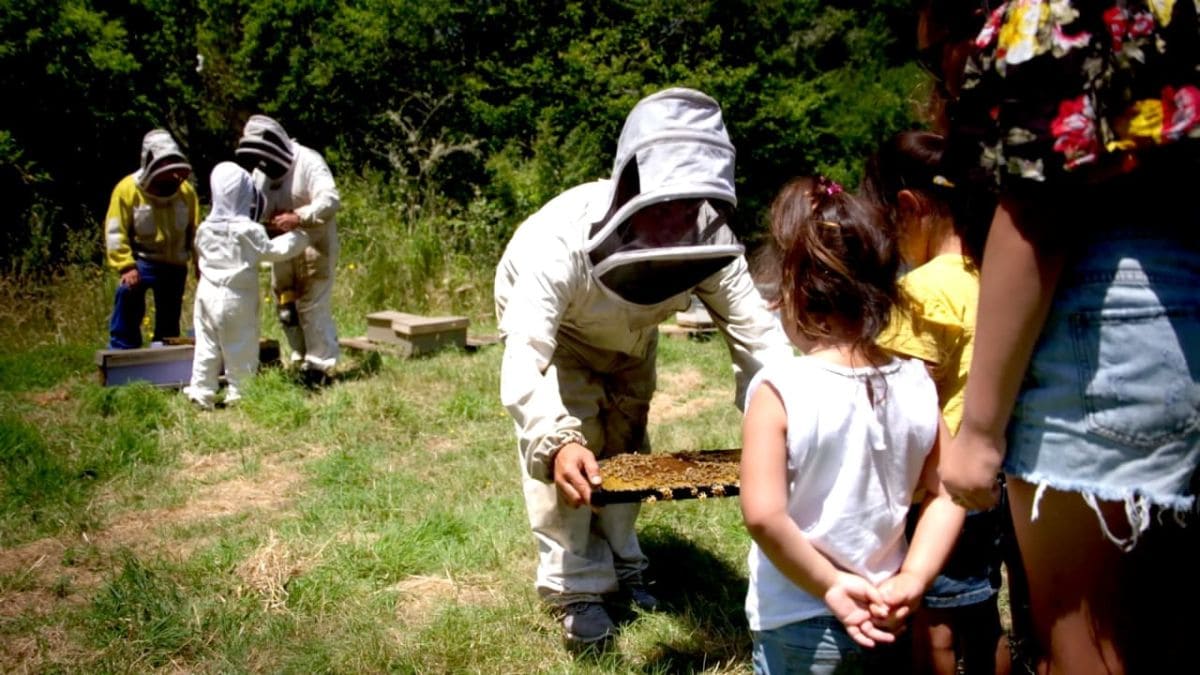 Small to medium Māori enterprises make up 80 percent of the Māori economy asset base. The big three “fishing, farming, and forestry” still dominate in terms of revenue but in the past two decades the Māori economy has broadened dramatically to include film, fashion, food and a multitude of other enterprises across a broad strata of industries. 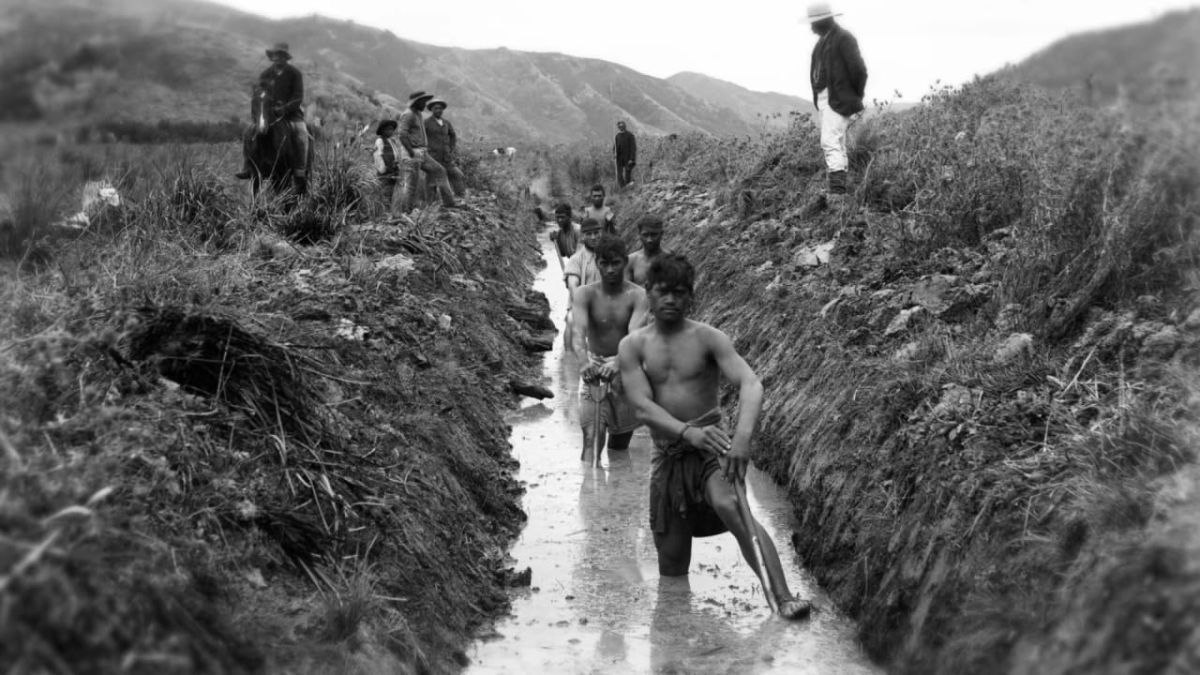 The first iteration of the Māori Economy is often cited as having started when early whalers and settlers arrived, and the consequent trade that took place between the parties.

However, trading for Māori was an embedded part of pre-colonial New Zealand. Trading routes between Iwi and hapu were well established and facilitated the trade of resources abundant in some areas and not others e.g. pounamu (greenstone), kai moana (seafood), preserved birds. 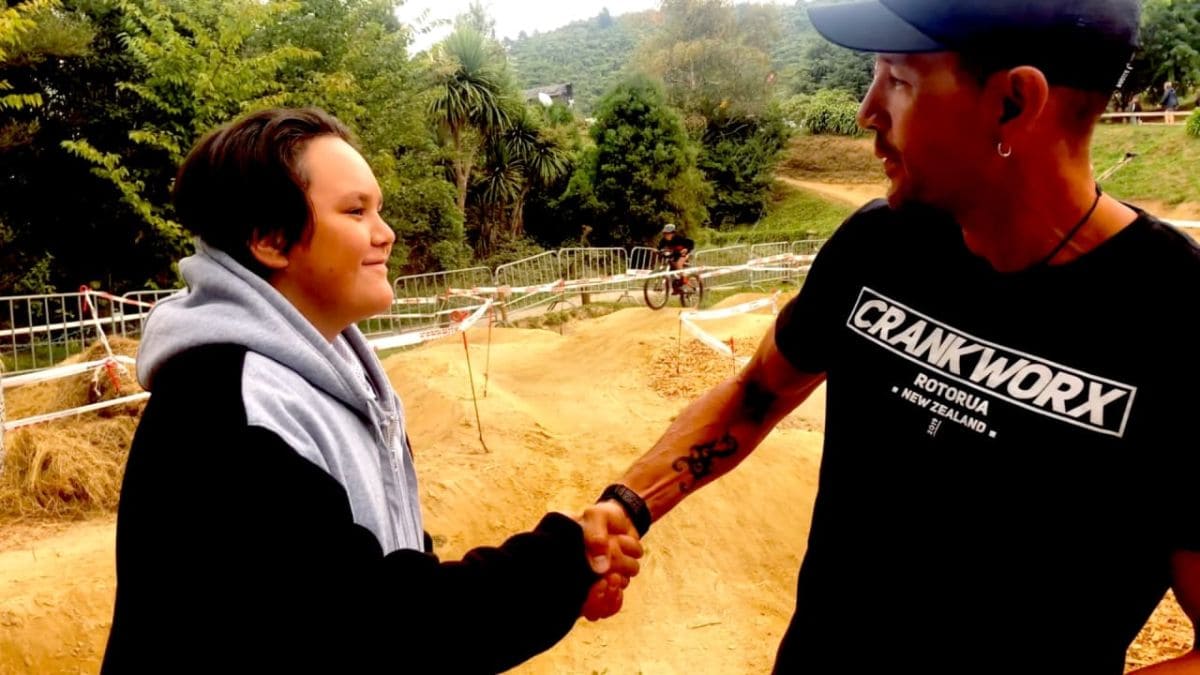 Part four of Newsroom’s six part video series looking at the Māori economy examines how the values of global consumers are starting to align with long established and practised Māori values.

The ‘Tanga values’ for many pakihi Māori (Māori businesses) are the foundational values on which businesses are built.

And, as consumers become more environmentally and socially conscious about what they purchase, the ingrained uara Māori within pakihi Māori is creating commercial opportunities around the world.

Māori business leaders say a values based approach to business will challenge, evolve and change how we as a country do business. 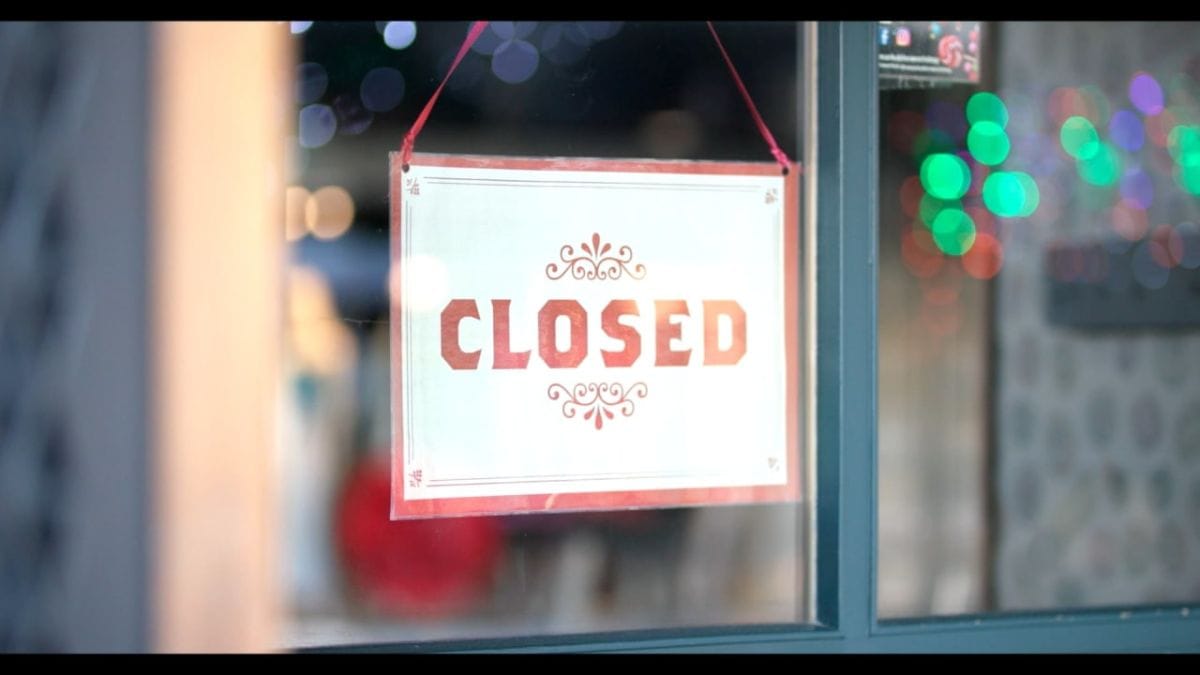 Part 5 of our video series on the Māori economy looks at how Māori businesses came through the first lockdowns and waves of the pandemic.

This documentary about the Māori Economy was in its final days of filming when the country went into self-isolation. The lockdown has had far reaching effects on many businesses, including most Māori enterprises.