WAI 85 is our Treaty of Waitangi claim about the Pouākani lands provided to us as compensation in 1916 for the Crown’s acquisition of Wairarapa Moana in 1896.

Access was only provided once the Crown commenced development of the hydro scheme on the Waikato River in the 1940s.

The Crown went on to occupy parts of the Pouākani lands without the consent of our people. They began construction of hydro works, which they later acquired by compulsory acquisition.  This amounted to nearly 800 acres at Pouākani for the hydro scheme and the leasing of nearly 700 acres for the Mangakino Township.

WAI 85 is a story of hardship, and social, economic and cultural deprivation as a result of Crown actions.

It is about the inadequacies of the farm development schemes administered by the Crown through the 1950s and into the 1980s; the uncommercial terms on which the Mangakino Township was handed back to our people in the 1960s; and the impact of the loss of land from farming production as a result of the Waikato River hydro scheme.

WAI 85 was lodged with the Waitangi Tribunal in 1989 and became part of the wider Wairarapa ki Tararua Inquiry (WAI 863).

Twenty one years later in 2010, when reporting on Wairarapa claims, the Waitangi Tribunal stated that the Crown should:

Since then Wairarapa Moana Incorporation, shareholders and whānau have been fighting to have our claims specifically and directly addressed by the Crown. 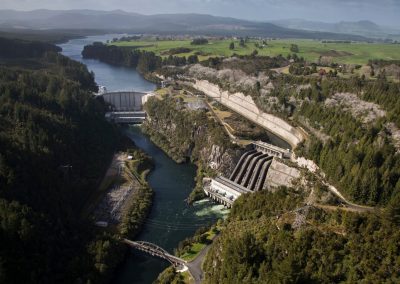 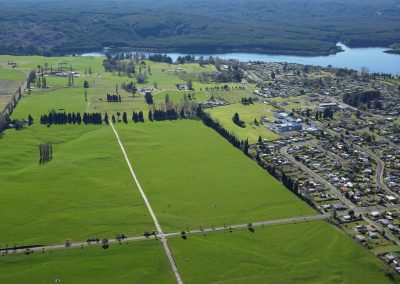 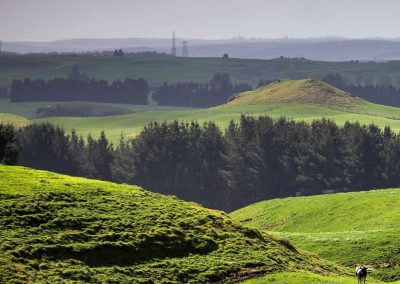 “This is not a new issue, WAI 85 was raised by our people during the Waitangi Tribunal hearings in 2004; it has been heard, discussed and addressed by Waitangi Tribunal members who went on to provide recommendations in favour of WMI shareholders in the 2010 Wairarapa ki Tararua Reports.  We need to address and settle our grievances, if we do not, we could embed further grievances in the future.”

WAI 97 is our Treaty of Waitangi claim about our Wairarapa lands, fisheries and waterways.  It was lodged by the Wairarapa Moana Trust and heard by the Waitangi Tribunal in 2004.

Wai Māori- Waitai – Water that flows down from the mountains and nearby hills and then bubbles up from the ground in the form of freshwater springs has its own wairua and for Māori, water is the holistic essence that nurtures and sustains all living embodiments.

Wairarapa, with its temperate climate and reliable rainfall ensured a good supply of clean water. A sustainable healthy environment provided an abundant supply of resource material for day to day living along with provision for food and medicine. Rivers were traditionally used as transportation routes for trade and commerce. Springs and streams were used for specific rites; and with seasonal changes, the harvesting of fish and the irrigation of food crops, sustained Wairarapa Māori.

Colonisation brought a dramatic change and a disregard for Māori cultural values and customary beliefs. The purchase of Māori land on a phenomenal scale, deforestation, pastoralisation and other activities quickly changed the rural landscape. New settlements, industrial manufacturers and processing plants relied heavily on water and it is the return of contaminated waste water to streams and rivers that pollutes our waterways.

Most of the rivers, streams and lakes in the Wairarapa are no longer safe to swim in. Wairarapa Moana and Onoke Moana are classified as ‘supertrophic’, meaning very poor water quality and is the last trophic indicator level before a lake is ‘dead’. 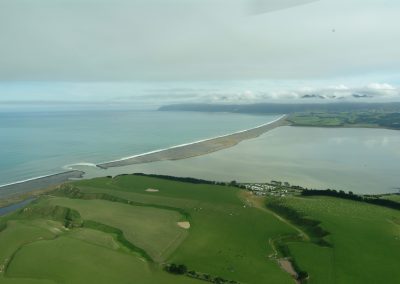 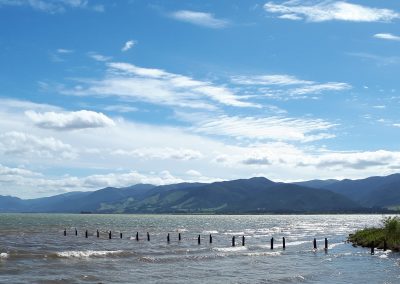 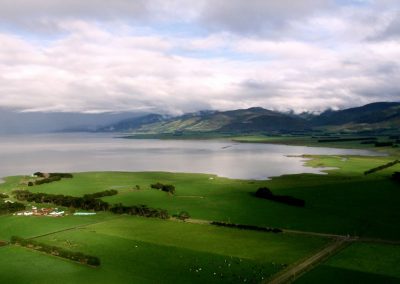 “I believe in our mana moana and rangatiratanga over our mana whenua. We’ve got to get rid of all that pollution…. there is too much rubbish in our seas and rivers. I took our tamariki from the kohanga reo for a swim at Kokotau and there was blood floating down the river. They were killing animals for dog meat.

Mana moana is our heritage forever and ever…. We need to be looking after our river, but how do we do that?”

“I was asked to help Aunty Hine with Wai 97 and gladly accepted. We discussed many, many things and one that we talked about was whakapapa. Everything has a whakapapa, even our water.”