The Committee of Management is made up of five Directors. They set the strategic direction of Wairarapa Moana Incorporation and oversee its business operations, including the shareholder registry. They are responsible for regularly reporting to Wairarapa Moana shareholders on all aspects of the performance of the Incorporation.
Directors are Kaitiaki. Their role is to bring their individual expertise to the running of the Incorporation, to work collaboratively as a Committee, to uphold our values and to act in the best interests of current and future shareholders at all times. 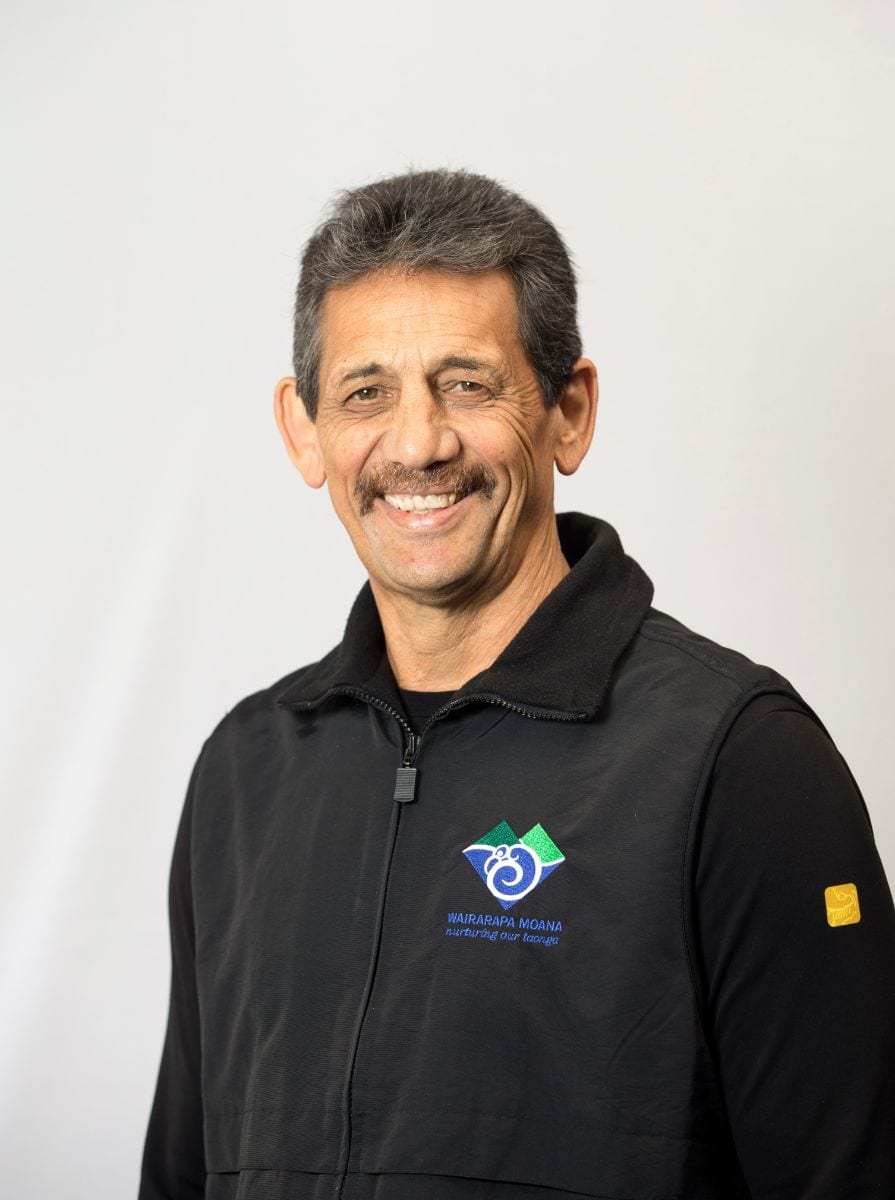 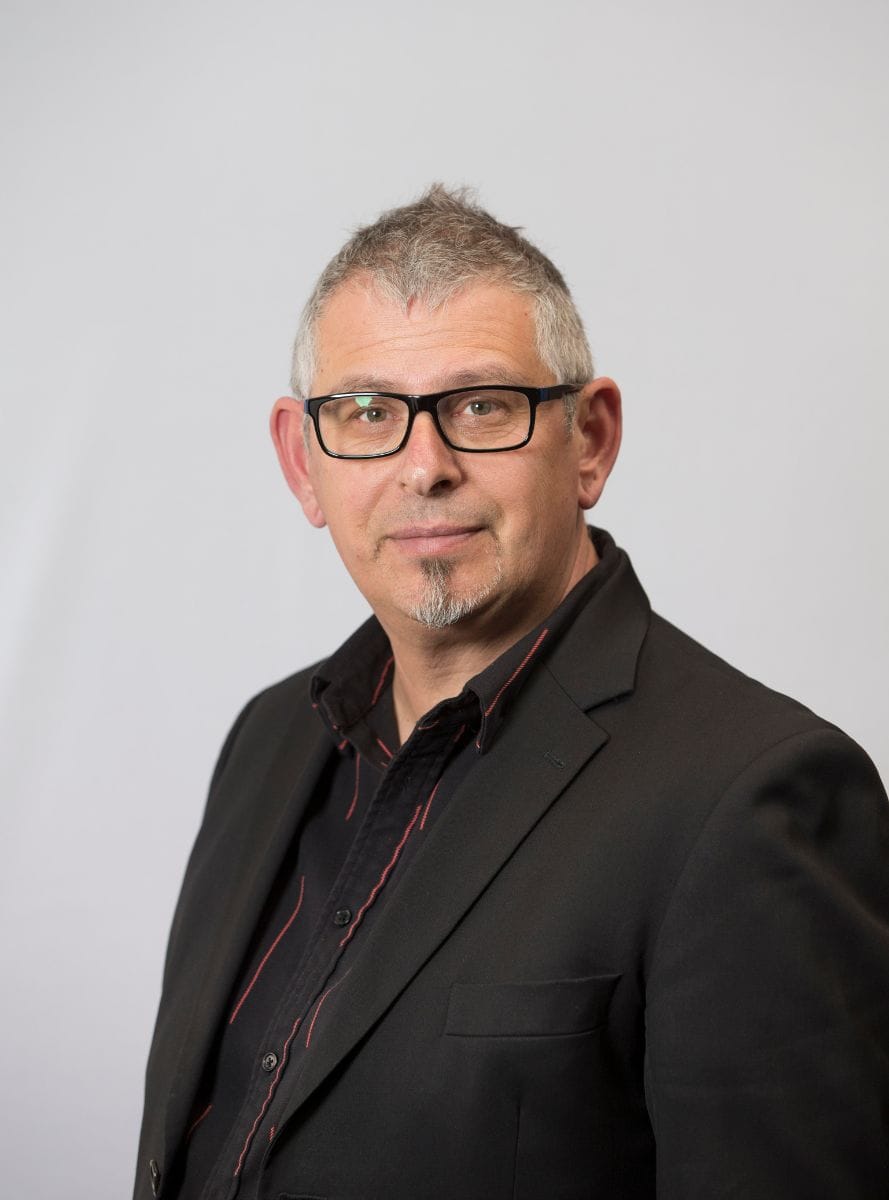 I became involved with the Committee of Management when I was asked to support a movement for change by shareholders. I genuinely thought I would be there for a short transition period, 18 years later I am still serving as a director for Wairarapa Moana Incorporation.
I bring a range of skills and experiences to the board, though most notably I have off-shore insights across different countries and continents, together with insights across every level from consumer, through the value chain to source, and understanding how connected the world is.
The best thing about Wairarapa Moana is our strategy. Its’ elegant in its simplicity, and seeing the deployment of that in a dynamic and ever changing environment.
Being part of a Board that is bound together through mutual respect and the fact that the sum of our skills is greater than the individual parts.
My hope for Wairarapa Moana is to honour the legacy of our ancestors and leave the ‘place’ in a better state than when we started for our mokopuna. 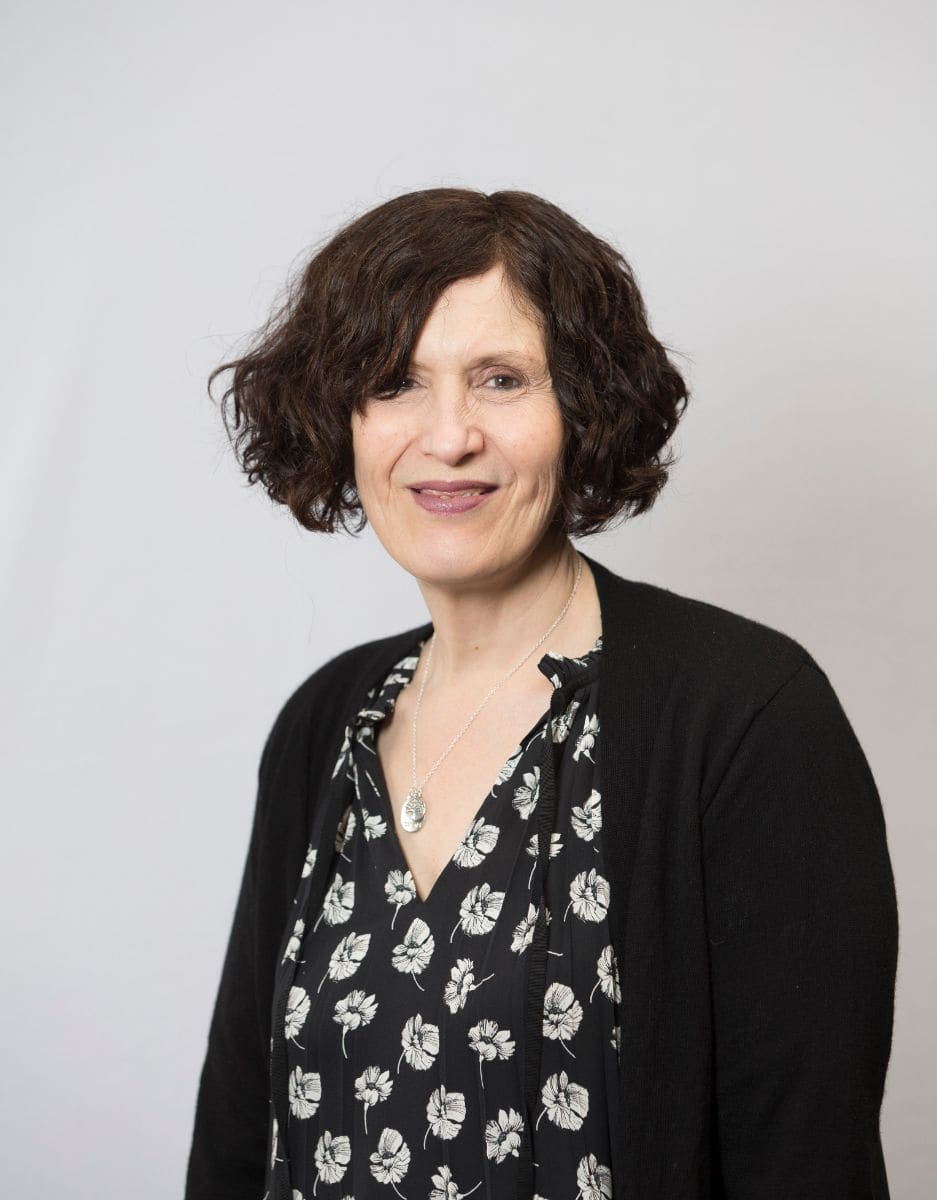 It has been a privilege to serve as a director of Wairarapa Moana Incorporation for the last four years.
I was asked by shareholders and whanau to put my name forward for the Committee of Management. I am grateful for those who had confidence in me to take up the role, and who have supported me on this journey.
I bring to Wairarapa Moana Incorporation a wealth of experience from my extensive career in the New Zealand public service in Senior Management roles, together with many other governance roles over the last 20 years.
Our staff are passionate and dedicated to producing the best results, on farm, in the office and for our shareholders and whānau. Our people are by far the best thing about Wairarapa Moana.
My vision for Wairarapa Moana is to be a dynamic and sustainable business for our current and future shareholders through growth, innovation, profitability combined with environmental sustainability. 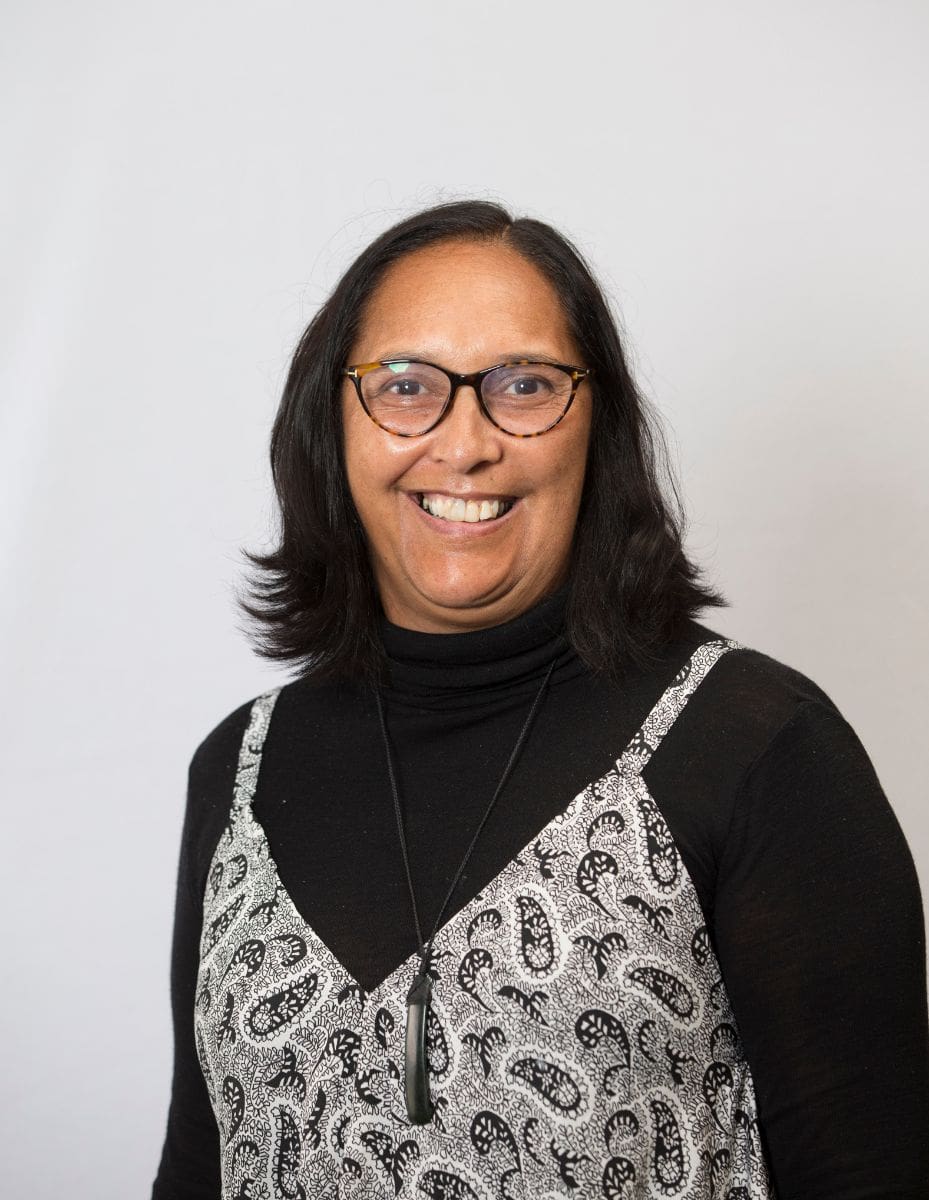 I have been a director of Wairarapa Moana for two years. I had been on Iwi rūnanga and community boards; I very much wanted to contribute back home.
I believe the future for Wairarapa Moana is to continue and grow as responsible kaitiaki, lead sustainable farming, grow and diversify our asset base, increase our return to owners and ultimately to increase our sense of identity and belonging.
Wairarapa Moana Incorporation continues to realise the dreams set forth by our tīpuna. It is exciting and fulfilling to be part of the Committee of Management and serve as a Director.
I believe in understanding our relationship to the whenua and to whānau as well as continuing to look out and engage in new opportunities. 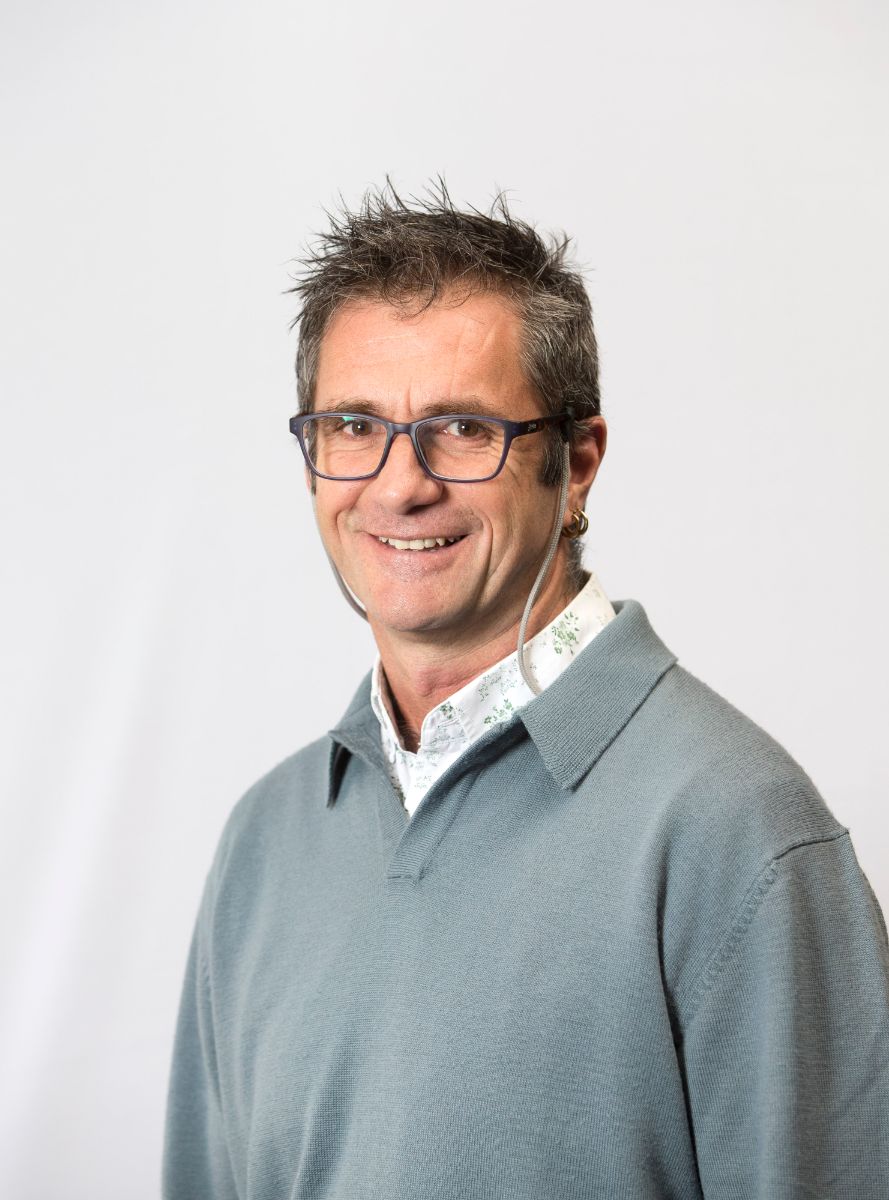 Ngāti Kahungunu
Wairarapa Moana Incorporation is a very professional operation with a strong future focus. Leadership is supported, and as a Committee member for the last three years, it has been great to lead our organisation in some pretty important directions. I enjoy working with a Committee that is so talented and visionary. It is pleasing to see, within Wairarapa Moana, our actions are backed up by great organisational values, and vice versa.
I see Wairarapa Moana becoming world leaders in milk production, sustainability and environmental regeneration. We produce quality goods, we are widely successful, and we make a positive contribution to our environment – great reputation, great communities, great environment.
I think we have a lot to celebrate and as a whānau we sometimes lose sight of this. I’m proud of who we are, where we have come from, and where we are heading.
I’d like all of us to remember more of our history and think more about our future. 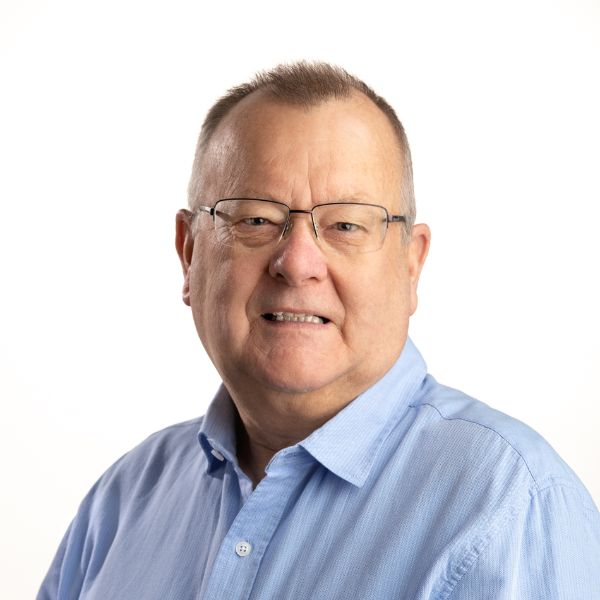 Michael previously led the Agribusiness team at Beker Findlay Allan Limited a public accounting firm based in Taupo until his retirement from the firm in 2018.

Michael grew up on a dairy farm in Tirohanga, a small farming district on the other side of the Kaahu Range near Mangakino. After attending college in Auckland, Michael went on to qualify as a farm manger. He later studied accounting and for most of his career he specialised in farm accounting and agribusiness. He was involved with many large-scale dairy conversions. Michael says he is passionate about the business side of farming and when farms achieve exceptional financial performance it is exciting, and all stake holders feel pride in the achievement.

In 2004 Michael first assisted Wairarapa Moana Incorporation (WMI). He was involved as a member of the team planning the conversions to dairy farming. From that point on Michael has been involved professionally with the incorporation being a member of the WMI business advisory group and chair of the audit and risk committee. He was also involved with the de-forestation and conversion to dairy support land of the Ford Road and Consul Road areas.

In 2019 Michael began as the Group General manager for WMI. His role involves managing all business aspects of the WMI enterprise.

Michael lives in Taupo and is married to Jane. Together they have two children and two grandchildren. 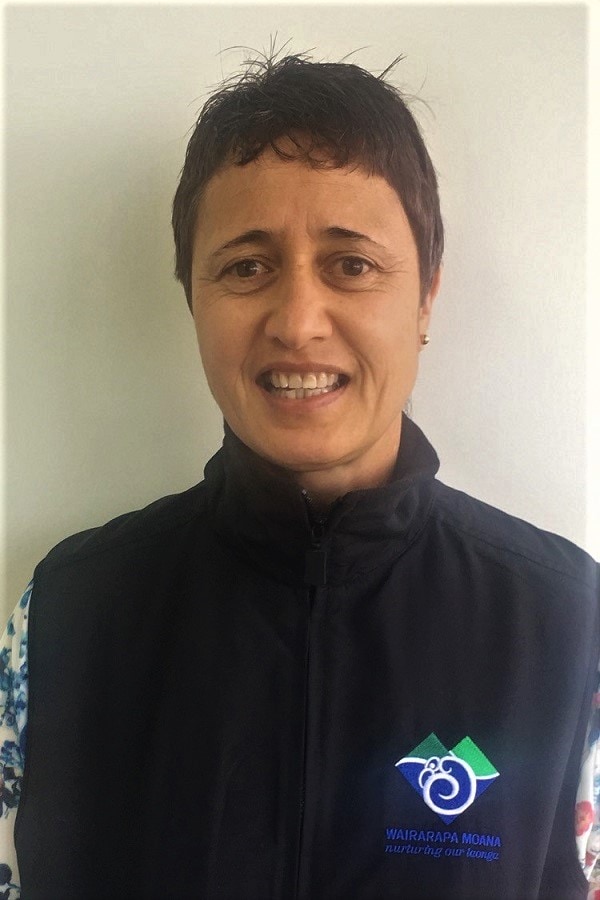 Alice Wichman Financial Controller Of Ngāti Pikiao and Te Rangiunuora descent, Alice grew up in Mangakino attending the primary school and finishing as a sixth former in 1984. Her father moved the family to Mangakino in the mid sixities working on the dams as a construction worker and then later at the Kinleith Sawmill. Following Kinleith, her father became one of the resident builders in Mangakino. Alice left Mangakino at the end of 1984 and completed her schooling in the Bay of Plenty before attending Otago University to study science and accounting.

In 1994 after leaving university, she was offered a job as Accounts Clerk in the office at Pouākani 2 Trust. She stayed for two years and in that time a lot of learning occurred against a background of much support and patience from those managing and working in all roles for the Trust.

Twenty-five years later and she is back! Bigger role, more experience required and still lots of learning ahead. Alice acknowledges that there will be work aplenty in living up to the challenges of her new role as Financial Controller. 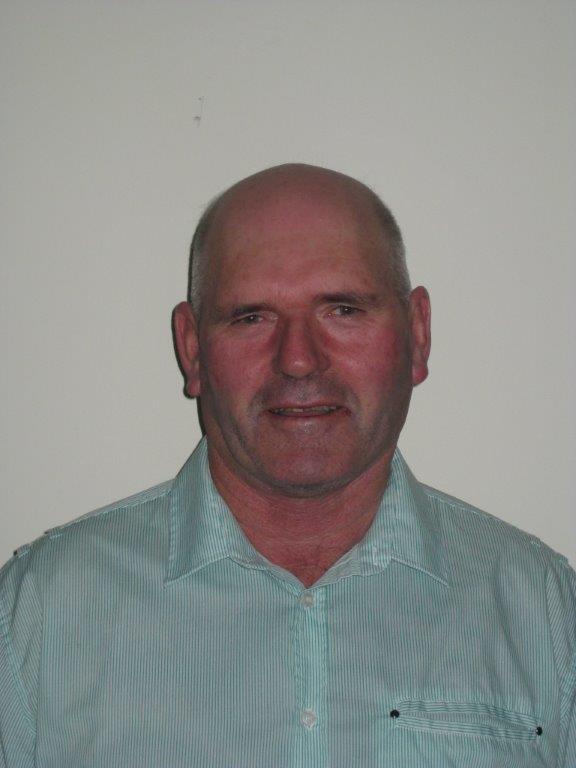 Trevor joined Wairarapa Moana Incorporation in December 2019 as General Manager of WMI Farms. Trevor was also on the WMI Business Advisory Board for many years embracing the culture of WMI.

This current position has seen Trevor contracted to WMI to set the strategy along with systems to optimise farm outcomes and enhance the structure to gain profitable long term outcomes for shareholders. This role gives support to both Operations Managers. 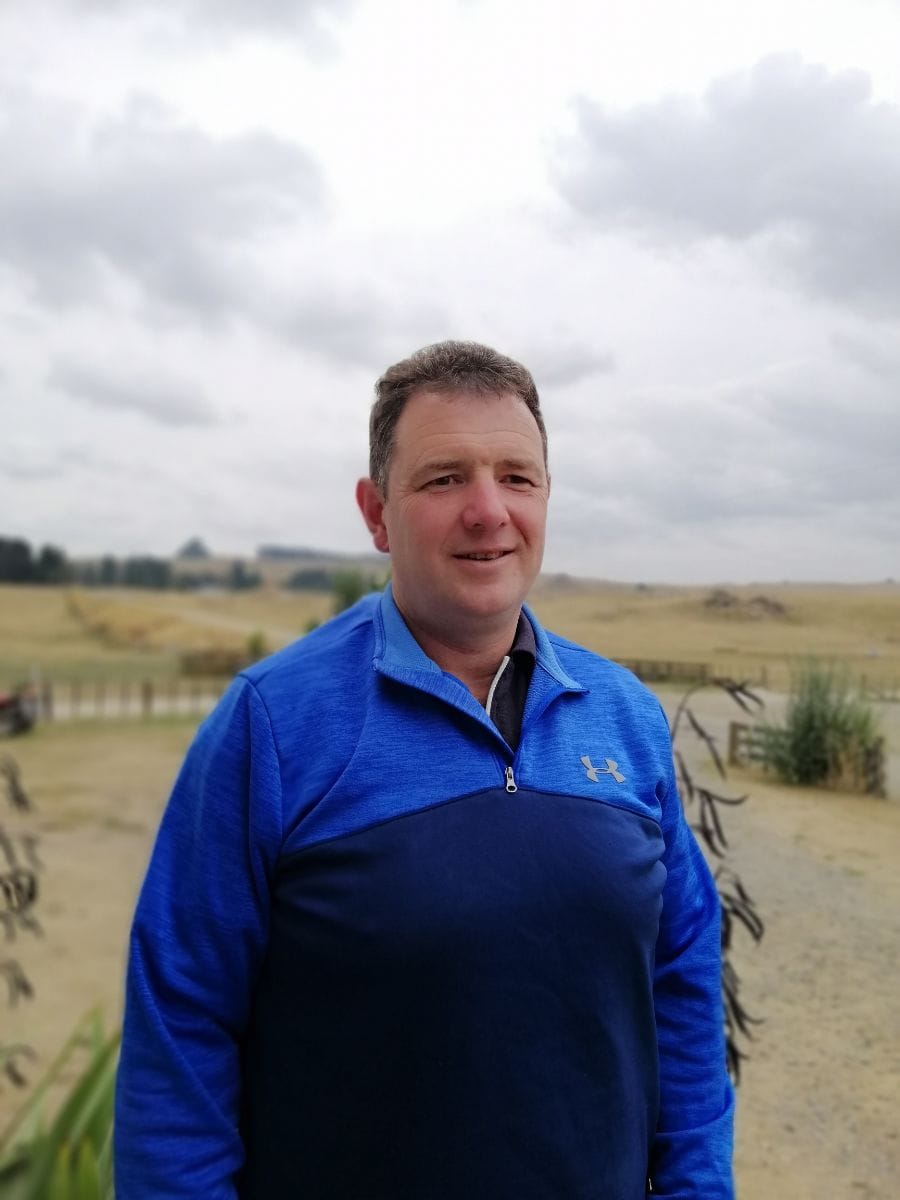 Nick holds a Bachelor of Agricultural Science from the University College Dublin, Ireland. Nick started his farming career as a dairy assistant for JD & RD Wallace Ltd in Cambridge. From there his farming career has gone from strength to strength.
Prior to joining Wairarapa Moana Incorporation he managed dairy farms at Riversdale, and was a Farm supervisor for Landcorp on the Westcoast, overseeing five dairy farms.
Nick is thankful for being able to pursue a career that is also his passion.

Moana started with WMI on 3 rd July 2019 as Operations Manager and oversees half the WMI farms alongside Nick Rowe in Mangakino. Of Ngati Kuri & Ngati Porou descent, Moana grew up on a sheep & beef farm in Hawkes Bay. It wasn’t until she went to Massey University in 2001 that she started to merge into the dairy industry. Her career path has been unique. From Crop & Food Research (now Plant & Food) to AgResearch, dairy farming, some time with Summit Quinphos fertilisers and then DairyNZ where she was the Consulting Officer for the Central Plateau region. More recently an opportunity sent Moana to England as Farm Consultant for LIC Europe. Upon returning home she worked for Te Puni Kokiri on Whenua Maori in Tairawhiti where she started the Ngati Porou Ahuwhenua Discussion Group and with the support of WMI still looks after this discussion group today. 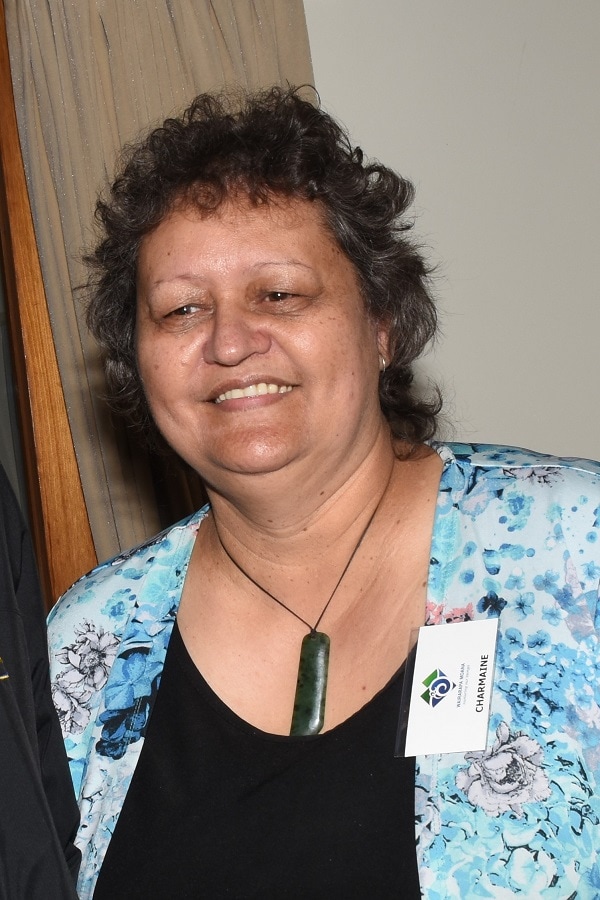 Ngāti Kahungunu, Rangitāne, Ngai Tahu
Charmaine holds a Bachelor of Arts Māori. She leads the secretariat to the Committee of Management; and the delivery of engagement with shareholders and whānau.
She has been involved in management and administration with a key focus on Māori land and continues to work with Not for Profit organisations.
Charmaine enjoys the opportunity to communicate with shareholders and whānau on a variety of topics.